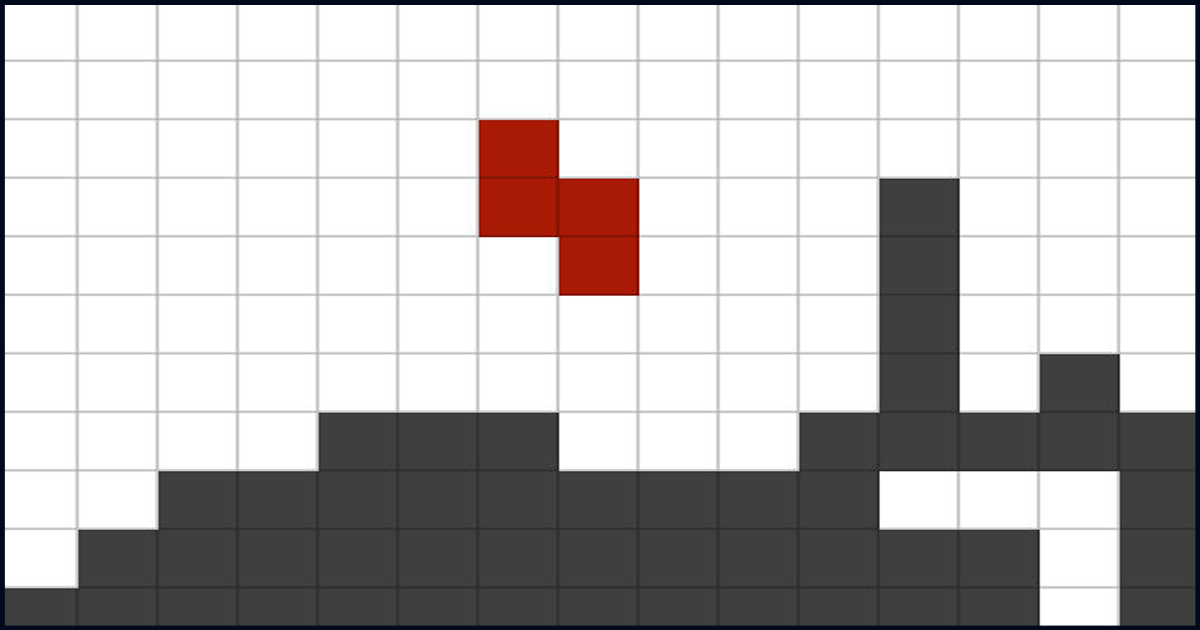 The game Tetro Cube is inspired by a legendary Tetris game, which was released as a PC game in many versions, but you have been playing it on your retro console too. Until today, it is one of the most successful games of all time. Tetris became the most famous computer game also thanks to its success as a video game on portable devices. Tetris, or its similar versions appeared on nearly every device, on which you can play games. It even appeared in the context of art as a game played on a building where windows served as a screen. Try this game too, it is great. Have fun.