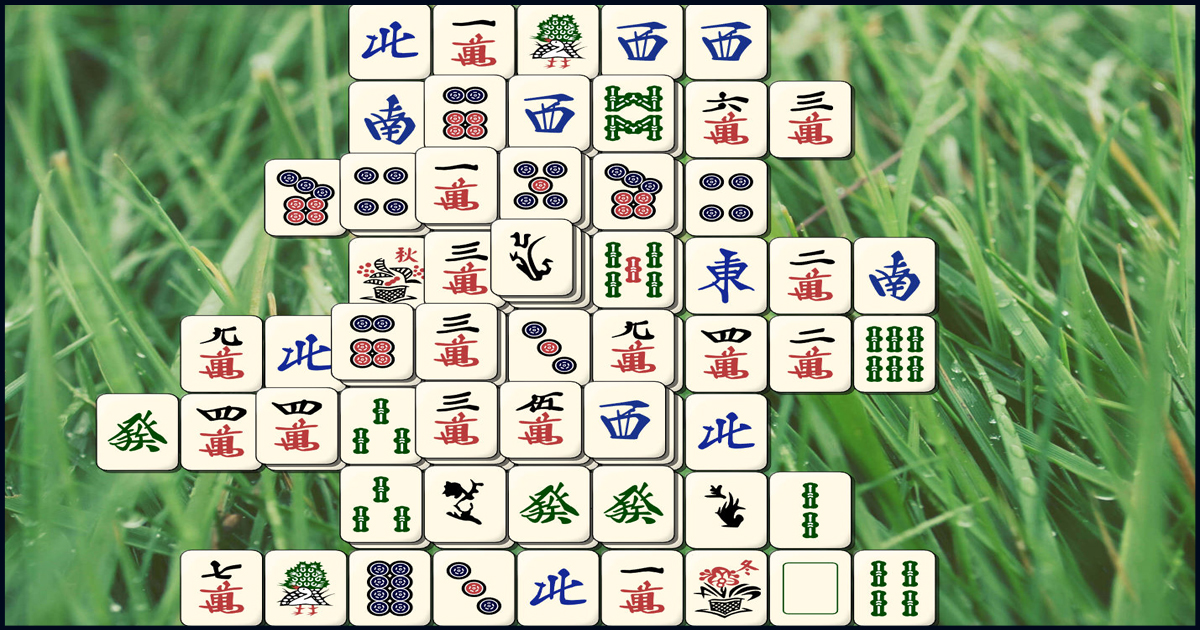 Classic Mahjong Solitaire is a strategy game in which all steps must be calculated. Your task is to remove all tiles from the board by removing two identical tiles - with the same character - that are not blocked by other tiles. Is it worth picking up the first pair of stones that you see? Definitely not! The playing area is composed of 144 playing stones arranged in four layers. It can easily happen that with one wrong move you get to the point, where no more moves left. Are you capable to win this game? Mahjong solitaire is online game built on known game design of Mahjong games while bringing new options and modes for players to make playing mahjong more engaging. Classic Mahjong Solitaire game offers 32 various bords to play on in combination of 3 available difficulty modes which gives teoretically 96 various games, however, due to fact that 144 playing stones is being generated randomly on basis of defined rules, nearly no 2 games are identical - this guarantees huge amont of fun for all lovers of Mahjong games. Have fun.